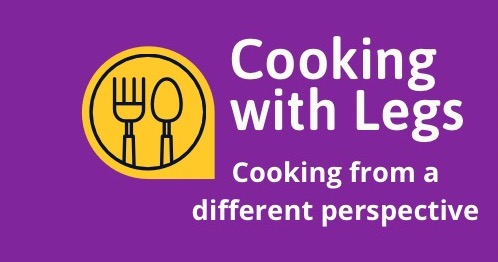 This is really similar to Pho, with just a few slight differences incorporated. One of which is that I won’t be rinsing the noodle after they are cooked.  I want that starch incorporated in the soup. The toppings will also be a bit different than in the case of pho. Additionally, we will be throwing that seasoning packet in the trash in favor of some bone broth or pho broth. Feel free to use those packets if you want, I’m trying to avoid the sodium overload offered by a packet of salt and chicken bouillon.

All that said what do we need? Use whatever toppings you like, I’m using these:

Cut the green onions via separate the white part and slice those large and finely slice the green.

You’re going to set the green aside as a topping.

Cook down the mushrooms  in the same manner.

Soft boil and peal the egg

Heat of the stock in one pot and cook the noodles in the same pot you blanched them Bokchoy in. Do not cook the noodles long; we want them aldente, so that they finish in the bowl with the hot broth. I generally use 1 pack of noodles for 2 servings.

Garnish with any combo of green onion, cilantro and lime

Put some of the cooked ramen in a bowl, cover with your desired amount of broth and then put the toppings of your choice in.

Hope you all enjoy turning our college life save meal, into a fun adult dining experience!